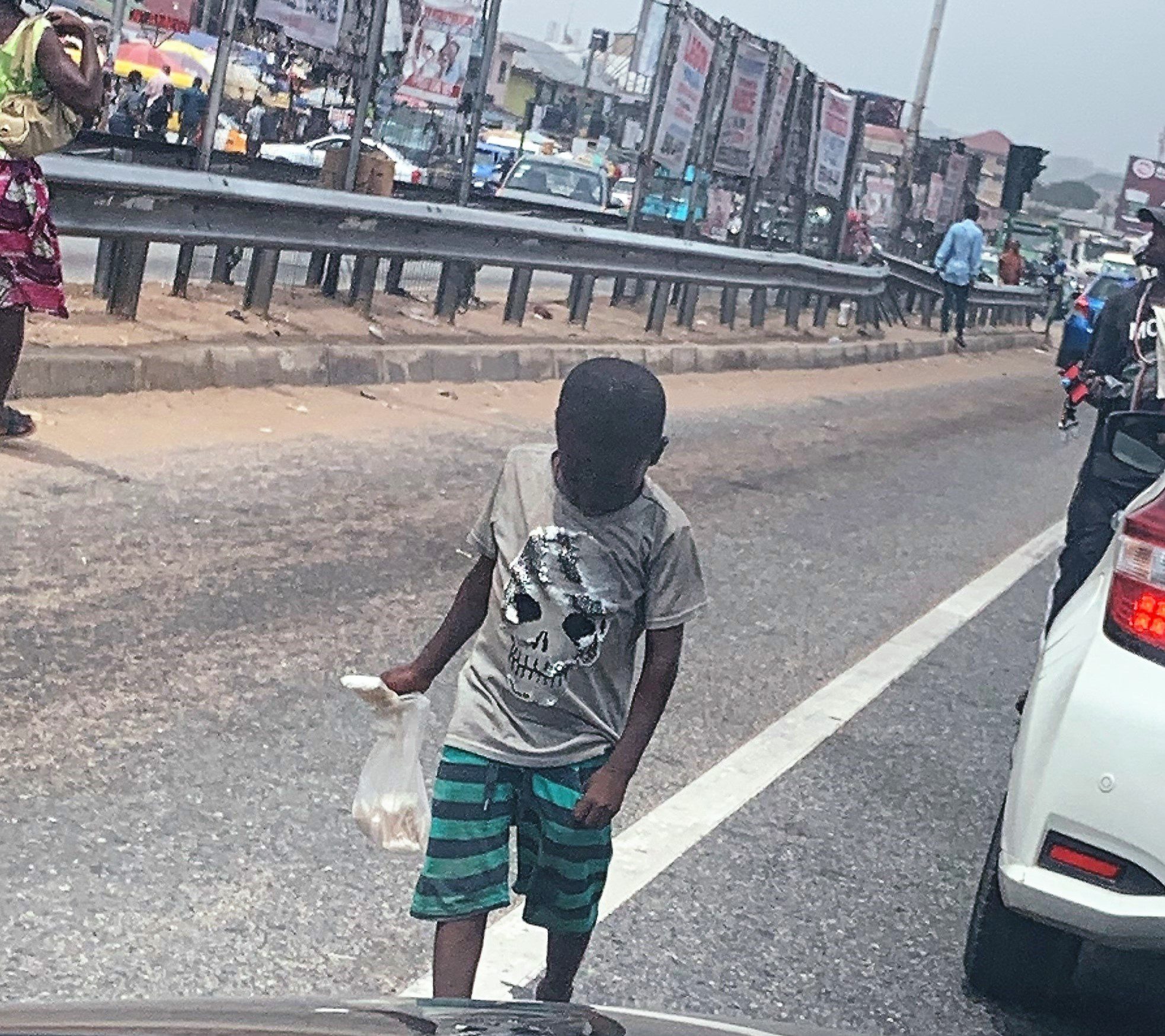 What would cause a child to believe that living on the streets is a viable option? Imagine the struggle and near-death experiences they encounter daily, weaving through the cars to make a sale of their wares or to beg for money. Are their lives worth the danger they put themselves into daily? And if they do not engage in these activities, what then is their expectation of accessing daily basic human essentials – food, water, clothing? For these children, education is out of the equation, with them facing a bleak future.

Street children are becoming a ‘social menace’ and day in, day out the problem continues to not only persist but also seems to be getting intractable. Where are the parents or guardians of all these children? Who is responsible for them? Why should a child be allowed to sell on these busy streets? What will happen if they are knocked down by a callous driver? That is a life lost. A loss to society and a deduction of human resources. That child could have helped to make an impact to the future of the country and the world. Who is going to answer these questions and who is willing to help uproot this ‘social menace’ from the Ghanaian landscape?

According to a 2011 report by ILO-UNICEF, there are 30 million children who call the streets home in Africa. With an estimated 30,000 living on the streets of Accra alone as reported by the Consortium for street children. There is no recent data to show the current population of these individuals. However, from observation the number would have doubled in recent times as there has been an exodus of youth, especially females from the northern part of the country to the capital city.

These girls popularly known as ‘kayayie’ (head porters) ply the streets of the city, especially markets to help individuals with their goods at a fee.

Some migrate to the city as early as 9 years to engage in this business. They have no basic amenities such as shelter. Notwithstanding that, they have also managed to produce offspring’s who have no proper care, which is continuing the cycle of street children and the issue of disadvantaged children.

According to the Collins Dictionary, disadvantaged children are children living in bad areas and conditions, with no access to good education and have a low standard of living. In this article, it includes street children in the country.

It is heart breaking, when you try to engage them in conversation, you realise they speak no English, which is the official language of Ghana, and neither of the common local languages (Twi or Ga) spoken in the city. This means they are not enrolled in formal education, although there are government schools which are free. Under the laws of Ghana, education is compulsory for children between ages 4 -15 years inclusive, but these children work on the streets during school times and are not in any formal education.

Will it get better?

A careful look at society will reveal the wide economic divide that is being created due to inflation – increase in the cost of services and products, especially fuel which has had a major impact on the cost of living. The poor are getting poorer and marginalised, whilst the affluent gets richer. The children from some of these poor families, must engage in some activities to make ends meet and lessen the financial burden on their parents or guardians. These activities including selling on the street, begging and a recent influx of young teenage boys trying to wipe the windscreens of vehicles in traffic, can sometimes come across as aggressive. The involvement in these activities by children sometimes results in their affiliation to bad company which in the end corrupts them.

One will think that with the advancement in technology and the abounding of knowledge, will bring about growth and better opportunities for these children and society. However, this doesn’t seem to reflect in our communities – it rather looks like most communities are digressing. There is now a wider divide in society, as access to the essential amenities of life and a ‘proper’ standard of living can only be accessed by the rich and some people of the middle-class, marginalising the poor and propagating the issue of disadvantaged children.

Ghana is part of the countries fighting to achieve the Sustainable Development Goals specially that of eradication of poverty and elimination of inequalities by 2030, but this looks quiet bleak with the current status quo. According to Sustainable Development Report (2022) there are major challenges to achieving these goals. There really needs to be further interventions by the government and departmental agencies, as many people are facing undue hardships, pushing some parents or guardians to abandon their responsibilities, and forcing others into dishonest acts to achieve a means to an end.

It seems the government is putting measures in place to help control the issue of disadvantaged children, however, there hasn’t been any solid intervention to stop issues like migration of the youth from the north to south and other underlying issues that causes children to live on the streets. Civil societies and charitable organisations are doing their best with the limited resources they have, to help solve these issues of disadvantaged children, but the government, especially the departments allocated to deal with this situation should put in more work to help alleviate this ‘social menace’.

Research and Pictures by Nikki Boateng 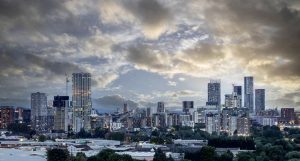